They have been promised for a long time, but finally, here they are: countries in Atlas! 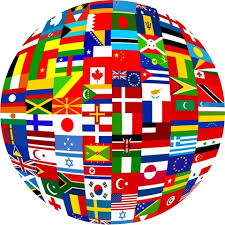 You will find a list below, containing 47 country names. Yes, not all of them are included, but they will be coming sooner than later.

As you will be able to see, countries have an -e ending (abstract), in opposition to cities, that have a -u ending (Barsalonu, Novi-Iorku, Moskbu, Tokiu...). This is based on the idea that cities can actually be seen, but countries? can you really see the borders when flying on a plane?

As you would expect, country names can take also an -i ending (adjectives):

For countries ending in "-land" or similar, this is taken away from the Atlas name:
- Doice - Deutschland.
- Pake - Pakistan.

Some are taken from its common or slang name:
- Ose - Aussie, Australia.

A few countries might not be transcribed from its original language, but completely converted into Atlas. This happens when the actual name of the country has a meaning per se:
- Bemi-Xerdese (United States) 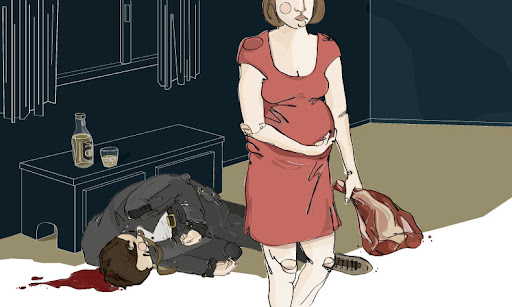