June 24, 2017
Hi everyone! So this is the first post of this new auxlang called Atlas. Atlas is a new auxiliary language intended to be used as an international language. Its vocabulary is taken following these two rules: 10 most spoken languages (L1+L2) in the World: English, Chinese, Spanish, French, Russian, Hindi, Bengali, Indonesian-Malayan, Portuguese and Arabic. Apart from these ones, the 2 most spoken languages in each continent, provided that they are spoken by at least 1% of the population: German and Italian for Europe, Iranian* and Japanese for Asia, Swahili and Hausa for Africa. Languages from other continents did not meet the 1% (basically because the top 10 languages are widely spoken). *Iranian languages is a family of languaes widely spoken in Western Asia, including Kurdish, Farsi and Pashto. Chosen as a group because it is believed to have around 200 milion speakers, and because it represents another part of Asia. Other languages have more speakers than Kur
4 comments
Read more 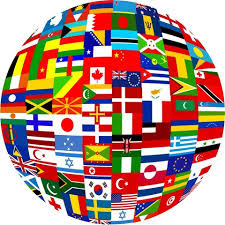 So... another post in the Atlas blog! They have been promised for a long time, but finally, here they are: countries in Atlas! You will find a list below, containing 47 country names. Yes, not all of them are included, but they will be coming sooner than later. As you will be able to see, countries have an -e ending (abstract), in opposition to cities, that have a -u ending (Barsalonu, Novi-Iorku, Moskbu, Tokiu...). This is based on the idea that cities can actually be seen, but countries? can you really see the borders when flying on a plane? As you would expect, country names can take also an -i ending (adjectives): Zi esset al-itsa Barati - He/she was the Indian person. Some countries are directly transcribed from its original language, or one of its original languages (in case that more than one language is spoken in the country): - Arhentine - from Argentina. - Vranse - from France. - Nihone - from Nihon , Japan. - Hervatse - Hrvatska - Croatia For coun
Post a comment
Read more

September 10, 2017
So here we are again. This has been hot topic in various forums, and had a couple of questions about it via e-mail too, so let's do a post about it. Why not? First of all, what is aspect? Basically it indicates how an event spands over time. I am eating - I ate - I have eaten - I eat - ... There are many different kinds of aspect: - imperfective - perfective - pefect - aorist - prospective - ... Many languages have aspect as one of their features. Some do it via interfixes or suffixes (Spanish for instance), via particles (Chinese), or adverbs (Indonesian). Out of the aspects listed above (and many more), different languages use different aspects, and even if they use the same one, they can have different views on it. So take for instance the perfect aspect in Spanish and in English: - I have finished - Yo he acabado/acabé Some dialects in Spanish use the equivalent to the English ones, while others would use the perfective ("acabé") for the same situation.
28 comments
Read more

September 05, 2017
Hello again! Short post today. I just wanted to show you a magnificent tool created by user "Crush" in the language learner's forum... https://www.memrise.com/course/1625505/524-atlas-roots/ A course on Atlas words! It includes pronunciation, and you can actually practice words by its language of origin, which is good too. It is an incredible tool for Atlas, and very interesting and entertaining I have to say. I hope you enjoy!!
Post a comment
Read more 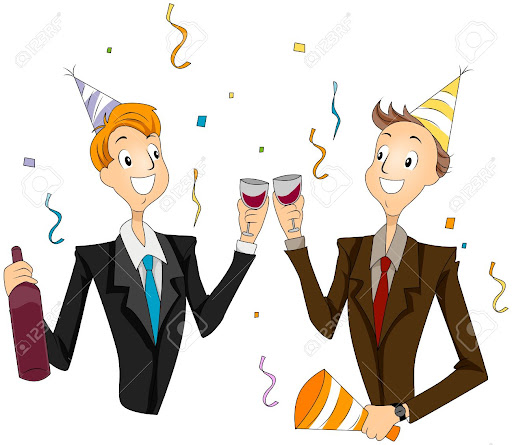 As I said in my last blog update, a few important changes were coming in order to make Atlas simpler than it is. In this post, I am basically going to describe the changes. The new grammar will be in the grammar page, with the word "NEW" next to it. The old grammar will still be there for you to read or compare to the new one. However, because of the complexities of the changes, the NEW grammar is NOT marked for changes (as the old version is for smaller updates). So first of all, why do I change things? Atlas is very young, 2 months today! so feedback from people is really valuable and we still have time to change what needs to be changed. This is the time to do it. I apologize for the inconvenience that this will cause to some of you that had already maybe studied or review part of the grammar, but I am sure the changes are worth it and they will make your life so much easier. Are there any further changes expected? I have now reviewed all suggestions and criticisms,
Post a comment
Read more 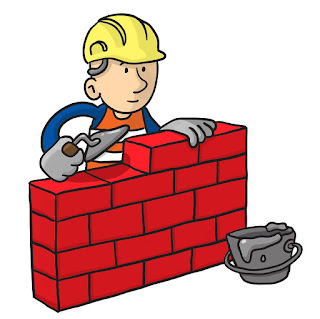 I have recently decided to make a few and important changes that will take Atlas to a next level of simplicity and easiness. I am basically working on a system that modifies roots so that all of them are 3 letter words, thus making root identification much more simple, especially in compound words. Obviously that means some changes to the current roots. It also brings modifications to conjunctions, prepositions, etc. Which will adopt new forms in order to adapt to the new system. Other modifications introduced to make the language much more simple. Verb prefixes say goodbye to use, same to verb particles. A very easy system using roots will be replacing them. Verb aspects are reduced as well from 3 to 2 (permanent and non-permanent). These changes will be available very soon. The come after suggestions from Atlas supporters/learners/etc. and I think they are extremely handy. The new revision of the grammar will be updated very soon, and the new dictionary. You will have the ol
Post a comment
Read more

July 27, 2017
Hia dahi! - hello again! Another chapter in Atlas. This time we will have a quick look to useful phraseology . Before that, let me point out that all texts in Atlas have been upgraded to the latest grammar changes. As I said, from now, grammar is considered completed and essential modifications done, so any changes from now on will be published in the Grammar page, with the latest version available. Same with the dictionary. Phraseology has been added to the Grammar Book too! So we move a bit from theory to actual language usage. Here you have some useful phrases in Atlas: Hia! – dine bei! Hello! – good day! Sahe/bikele/sere/noce bei good morning/afternoon/evening/night Di esas w ven? How are you? Wi esas bei, danke! I am good, thank you! Di zaias i ven? Where are you? Di varas? Nai/Hai Are you waiting?  No/Yes Al-name de di esis vene? What is your name? Di esis ot ven? Where are you from? Di diamis i te?
Post a comment
Read more
More posts